CitySol: Music, Art and Solar Fest this weekend in NYC! 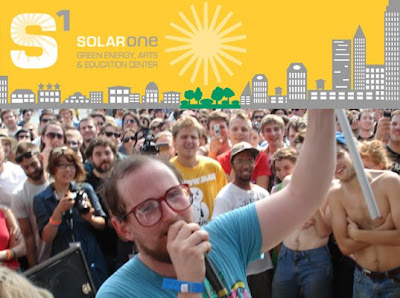 It’s officially summertime, and that means that the sustainability music/event smorgasboard CitySol is in full gear this weekend in NYC’s Stuyvesant Cove Park! Intended as a creative, multi-disciplinary coming-together of alternative ideas, as well as an educational outlet for sustainability solutions, CitySol features workshops, panel discussions, live concerts, and comedians listed alongside green art installations. Of the three panels to be conducted this weekend, two focus on sustainable design and the future of NYC: “From Temporary to Permanent: Sustainable Design for Solar One” and “Interactivism: A Conversation about the Practical Intersections of Design” on Sunday, June 29, which will break down the morphing combination of grassroots advocacy and interactive design.
If you are in town this weekend, do not 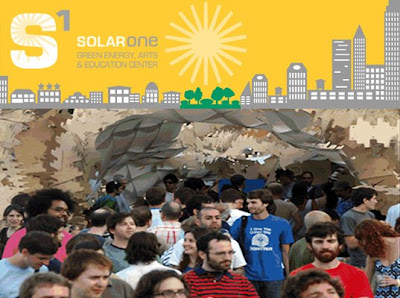 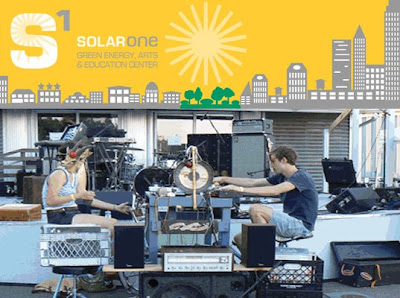 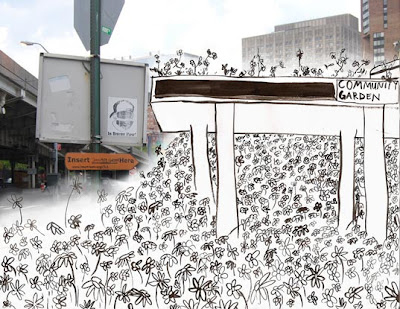 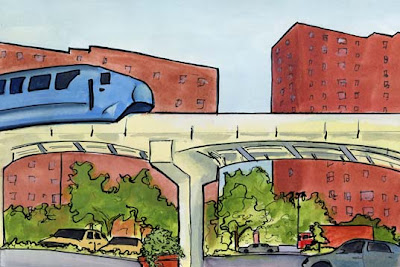 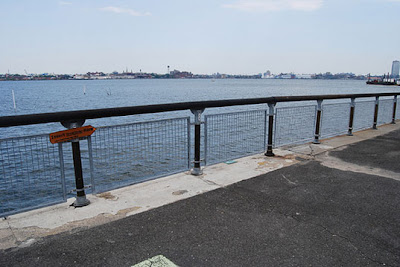 Besides observing and discussing sustainability and design, participants will be able to take workshops on skateboarding, green roofing, canning, or go on an Energy and Environment Exploration with Green Maps NYC. And of course, throughout the entire weekend there will be concerts and performances like So Percussion’s new work 16 words, which transforms the most recent additions to the Merriam-Webster dictionary into percussive drum-sound. Amongst the new words that you might recognize are aquascape, biodiesel and wave pool?
CitySol festivities are being held in Stuyvesant Cove Park, near the East River and 23rd Street, and run though Sunday, June 29. Come join us and support the future of sustainability in our city!
+ CitySol 2008+ Map and Directions to City Sol 2008 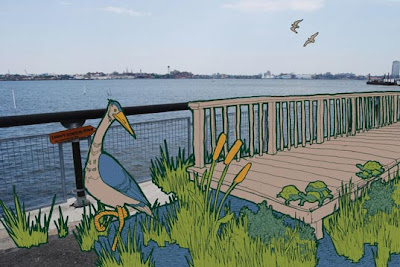 Artist Eve Mosher, who has appeared at previous CitySol fests, will be ever-present this weekend, demonstrating her green remediation work Insert _Here, as well as presiding on the Interactivism panel and conducting a workshop of her own. Insert _Here is Mosher’s latest enviro-installation work in which participants identify a site in need of remediation with a little yellow sign. Each site has a unique url where participants are asked to photograph the highlighted location and upload an image. Mosher (or another artist) then alters the submitted photo in order to illustrate how the site might look if bioremediated. “The project is intended to capitalize on community awareness of place/environment and optimism in the face of climate challenges.” Also featured are installations and eco sculptures by Tova Carlin, Kerry O’Connor, Evan Wheeler, Aurora Robson, Brian Zegeer, and a fantasy viewfinder of Brooklyn from Adam Eckstrom and Lauren Was 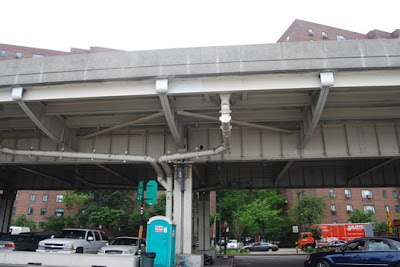 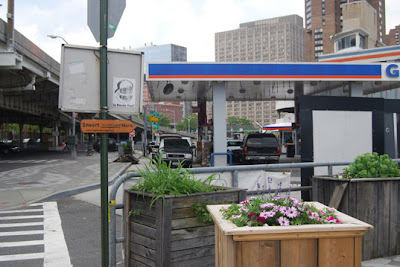